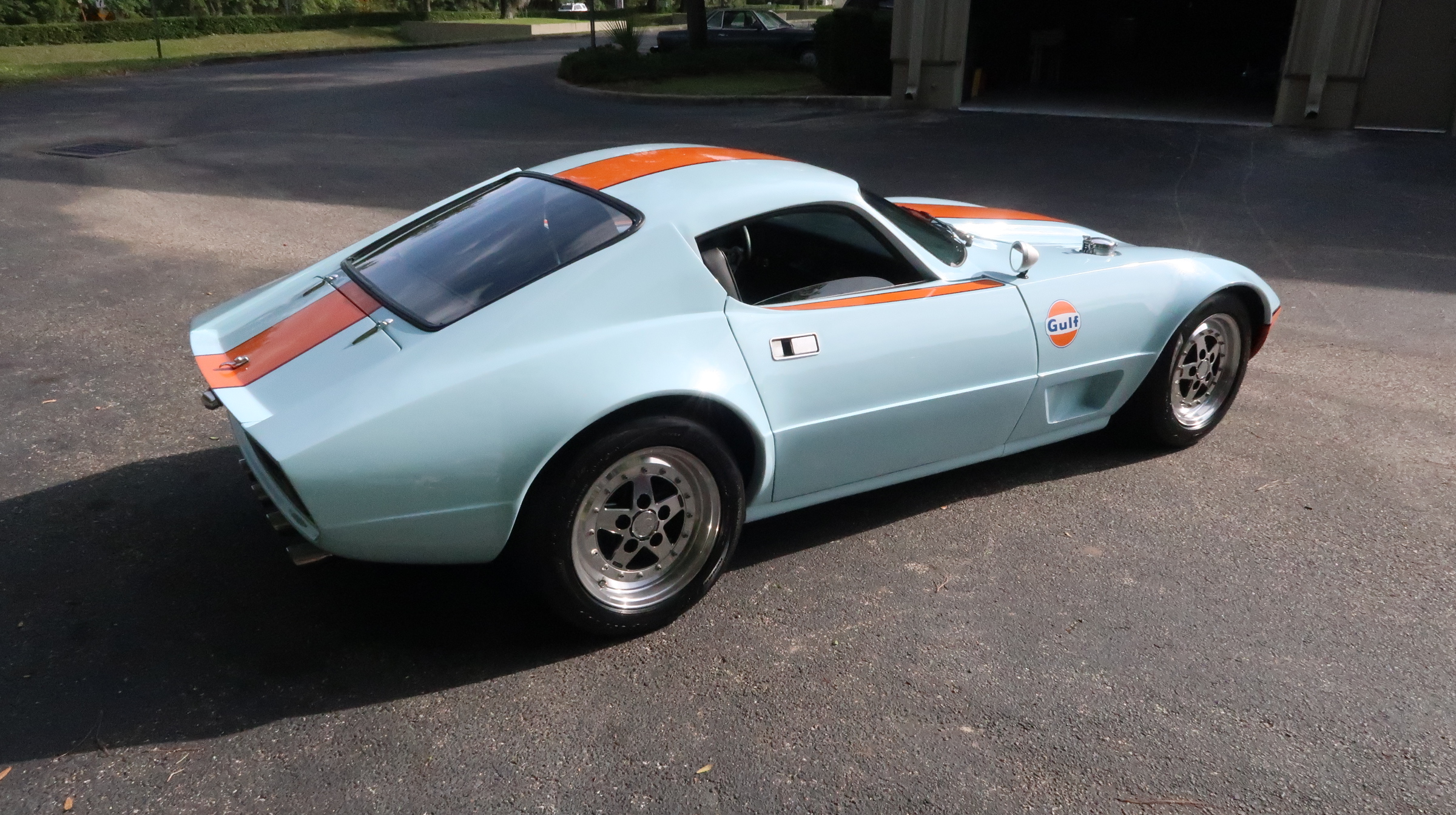 There a hundreds of Vintage Kit Cars out there, some are Prototypes and some are commercially produced. The majority of it you only find in Magazines or Websites. Rarely you see one at a car Show or driving by! Some are unique, some are super cool and some are Butt ugly.
Many Projects have been given up by their Builders. Some Builders lost Interest, some ran out of Money and for many the Project was just overwhelming and they gave up on it. Quiet often you stumble across an old Project that someone wants to get out of their Garage since it has been taken up Room since Decades.
My favorites are the ones from the 50’s, 60’s and early 70’s by Kellison and Fiberfab.
Fiberfab was a Kit Car Builder in the 60' and 70' based in California.
My Model, the Jamaican II, (not from Jamaica, it was California), was an unfinished Project, was sitting in someone’s Garage for a long time and came out of Kansas. I decided to finish this super cool Car and here it is!
I acquired the rolling Chassis in mid 2019 and it took me almost a year to complete. The restoration was not easy since Parts were used from several different Manufacturers.
The Jamaican Body sits on a Volkswagen Frame, utilizes a VW Engine and Suspension.
The Seats are from an Opel GT, slightly modified. The front Windshield is from a Corvette C2, the rear Glass is early Porsche 911, Door Hinges and Taillight are Ford, Instruments are Veglia and so on.

I installed a rebuilt a 1915ccm VW Engine with Dual Carburetors and electronic Ignition with a Freeway Flyer Transmission, rebuilt the Steering and Suspension, installed Bilstein Shocks, 4 Disc Brakes, Hydraulic Clutch, Gotti Aluminum Wheels. It has a custom made 4 into 4 Exhaust System.
The Gulf Racing Colors fit very well in my opinion.

The Jamaican was available to be built on several different Donor Cars. MGA, Austin Healey, TR6 and the Volkswagen which was the most common used because it was readily available and cheap.
This Fiberglass Body is well-crafted with beautiful Design Features and a timeless, classic look.
There are Roomers that Datsun studied the Jamaican Body and used many Design Aspects to shape and create the Z240. 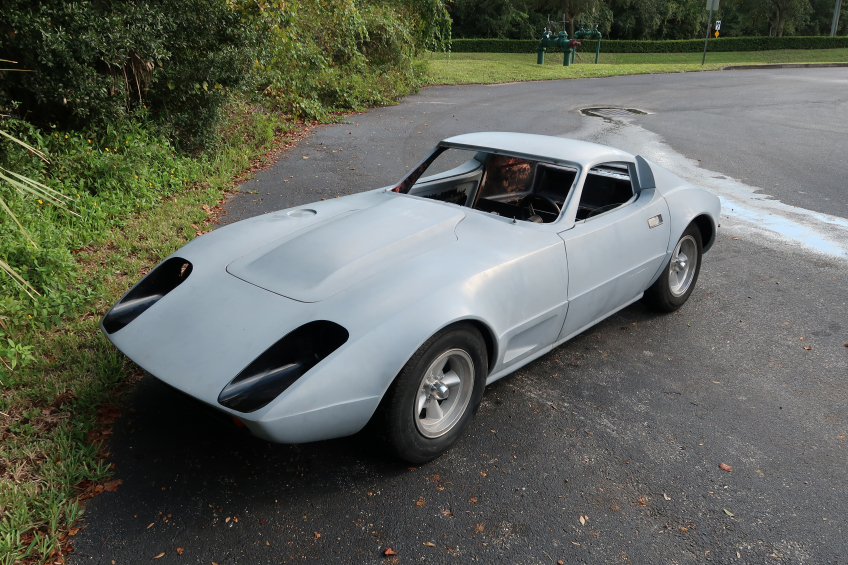 Please contact me in English or German Language!
I am located in Ormond Beach, FLorida.